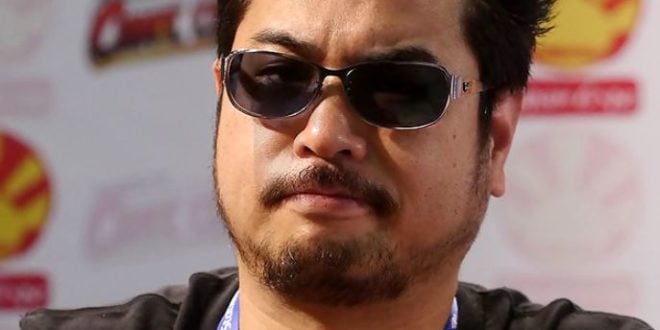 Katsuhiro Harada is sick of your SSB. Ultimate DLC ideas

admin October 20, 2019 News Comments Off on Katsuhiro Harada is sick of your SSB. Ultimate DLC ideas

Fighting game veteran Katsuhiro Harada will mute you on Twitter if you keep spamming him with Super Smash Bros. Ultimate DLC requests.

The Tekken producer is taking to task fans of Super Smash Bros. Ultimate who keep tweeting him with requests to add their favourite heroes to the game.

According to Harada, the developer is being barraged with suggestions. “If you are still relentlessly spamming, that just means hampering the work of @Sora_Sakurai and Bandai Namco’s Smash development team,” he writes, before explicitly calling out those he considers the most egregious offenders.

Seven accounts have been behind a campaign to have Crash Bandicoot, Doomguy, Jonesy, Master Chief, Sora, and Arle from Puyo Puyo added to Super Smash Bros. Ultimate.

“I talk with Mr.Sakurai & BandaiNamco’s Smash development team so that your request will NOT be approved as much as possible,” wrote Harada in response to these ongoing requests.

“Just One Tweet is enough for request,” Harada writes in another tweet, adding:  “[D]evelopers don’t negotiate with Spammer and terrorists.”

Harada concludes, “We listen and value opinions, requests and feedback. However, spam due to a large amount of tagging and replying interferes with normal communication… The spammer’s voice is sometimes misunderstood as a majority in the internet community”.

I was born to Play games. I related to Tokyo, Japan. Playing on Nintendo Switch is my hobby. Playing games is in my blood
Previous New images show us the progress of the construction of Super Nintendo World
Next Super Smash Bros. Ultimate Mod Adds Thanos