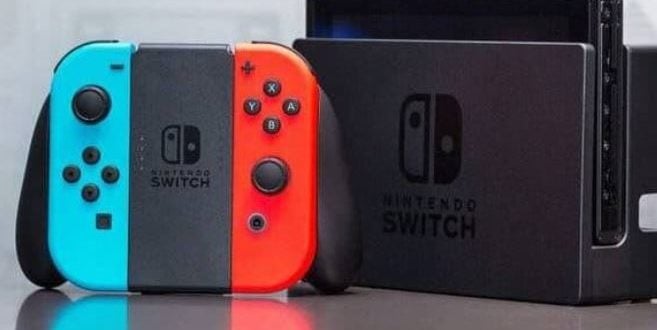 admin October 7, 2019 News Comments Off on Nintendo Switch will have sold millions of units in spain in a few weeks

We get interesting sales data from Nintendo Switch from Madrid Games Week. According to what is shared, the hybrid console is about to surpass the million units sold.

That’s how we got to know it through Gamereactor, which had the opportunity to ask Manuel Curdi, Nintendo Ibérica’s brand manager, about it. These were his words:

Nine hundred many thousand, but we’re not yet in the million. It’s there, it hasn’t happened yet but it’s very, very close.

Curdi added that they expect the one million units sold mark to be surpassed by Christmas, with a new momentum after the one the console experienced when the Lite version was released. With big games coming up in the coming months like Luigi’s Mansion 3 or Pokémon Sword and Shield, that brand will probably be surpassed by far.

Finally, Gamereactor reminds us that currently the best-selling console of the generation is PlayStation 4 with 3 million units sold between its two models earlier this year, being the second best-selling Nintendo Switch ahead of Xbox One.

I was born to Play games. I related to Tokyo, Japan. Playing on Nintendo Switch is my hobby. Playing games is in my blood
Previous Netflix’s Big Mouth series shows a clear nod to Nintendo Switch
Next CD Projekt Red sees unlikely that Cyberpunk 2077 will reach Nintendo Switch