admin November 16, 2019 News Comments Off on Nintendo wanted somebody with a visible disability in a new Nintendo Switch commercial

Like many 16-year-olds, Aaron Waddingham loves playing video games. But unlike most teenagers, Aaron was paid to do it.

He was played in a new Nintendo Switch commercial that was released earlier this week.

“I played it 20 times,” Aaron told Global news via Skype, from Australia, where he’s vacationing with his family.

“We actually got the news that the commercial was released while we were travelling on a tram here in Melbourne, so it was very exciting for us,” said Aaron’s dad, Mike.

Aaron, who now lives in Vancouver with his family, attended acting classes and auditioned this year. The Nintendo commercial was his first gig.

“His first paid job ever was playing video games,” Mike said with a chuckle.

But there’s another reason Aaron’s appearance in the commercial is significant.

Aaron has Down syndrome.

“It’s very exciting to us that there will be more representation in the media of all sorts of different kinds of people,” Sue added. “I think it’s very smart of them to look for that.

“It feels like there’s going to be more roles for people with disabilities coming up… Things are changing, which is awesome.”

Global News featured Aaron and his mom sue in a 2006 story.

This year, Edmonton hosted the Early years conference, which helps parents and professionals from across Western Canada explore the best ways to support children with disabilities.

Since then, Aaron has been working hard on his acting abilities and even has an agent in Vancouver. According to his mom, his acting coach and drama lessons helped him prepare for Nintendo’s filming and rehearsals.

“It was pretty cool because it was a rehearsal to play a video game,” Sue said.

“They trained him how to play the Nintendo game, which I think you already knew how to play, because you’re a 16-year-old boy,” she added, turning to her son with a smile.

“The day of the shoot was about five hours long, and Aaron’s mom says it was super cool.

“He was in a small room with three other boys and it was packed full of people and the director was there and the camera was right in his face,” Sue said.

“He’s been taking acting classes and he also has an acting coach and he takes drama classes at school, so we had practiced what that would feel like on the really crowded set.

“He did really, really well. I was super impressed with him.”TWEET THIS

Aaron, meanwhile, is just soaking it all in.

“Being in a commercial is really cool,” he said.

I was born to Play games. I related to Tokyo, Japan. Playing on Nintendo Switch is my hobby. Playing games is in my blood
Previous Super Smash Bros. Ultimate wins Nintendo Game of the Year at the 2019 Golden Joystick Awards
Next Pokémon Sword and Shield do not delete Nintendo Switch save files 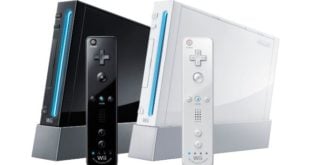 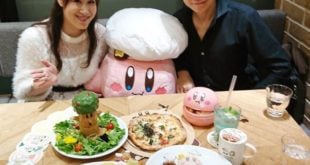 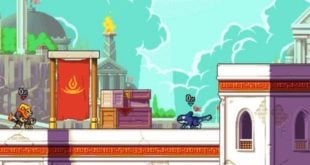 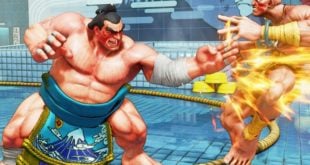 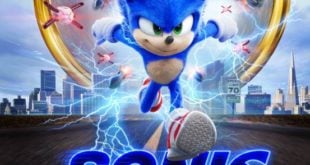 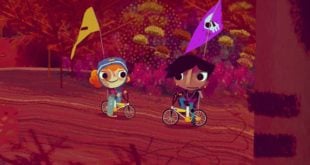