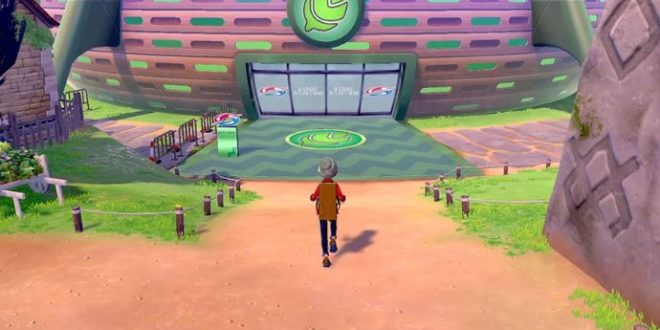 The first online Pokémon Sword and Shield contest-Galar Beginnings-will begin on December 6, shortly after its November 15 release date. Pokémon announced the event just over a week before the game’s launch on Nintendo Switch.

Single combat competitions will be held from December 6 to 8, but the registration period begins on November 15. Players will be able to register until December 5, according to the Pokémon Company. Only Pokemon obtained in the pokemon Sword and Shield are allowed to fight, but “certain Pokemon” will not be allowed. Three of the player’s six pokemon will join the battle team, each of which will be automatically upgraded to level 50 for matches.

“In the Galar Beginnings competition, you’ll be able to make your pokémon huge by Dynamaxing them – or even change their shape by Gigantamaxing them,” the Pokémon company said. “These effects will only last three moves per fight, so be sure to use them wisely!»

Pokémon said more details about the “competition rules” would be available “in the coming days.” Pokémon Sun and Moon have held dozens of online competitions since the November 2016 release date, the most recent being the Pokémon Ultra Sun and the Pokémon Ultra Moon Ultra Final online Cup in October. The event was attended by about 30,000 pokemon players.

This morning, Pokémon announced that in the pokemon Sword and Shield game, players will be able to access their Pokémon boxes “from virtually anywhere,” meaning there is no need to go to the Pokémon Center to swap creatures.

I was born to Play games. I related to Tokyo, Japan. Playing on Nintendo Switch is my hobby. Playing games is in my blood
Previous Support for the Nintendo Switch Pro controller has been quietly added to Android 10
Next Is Disco Elysium on the way to Nintendo switch?