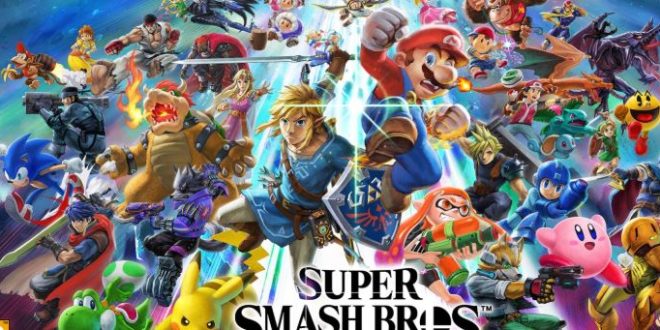 Earlier this month,” leaked ” Super Smash Bros. Ultimate seems to have revealed what the game’s next two DLC characters will be. However, since the “leak” surfaced and made the rounds, a well-known Nintendo insider has come out and essentially not confirmed two characters, at least as candidates for the game’s fifth and next DLC character. In case you missed the aforementioned leak, this seemingly revealed that the game’s next two DLC characters will be Doomguy and Geno, the first from DOOM and the second from Super Mario. And the leak looked legitimate. It featured a video of two Mii suits, one pointing to Doomguy and the other to Geno. However, according to the aforementioned insider Sabi, this video may be fake. What’s more, even if it’s real, they’re not related to the game’s next DLC character.

“Okay, so clarification on This MII leak,” Sabi said on Twitter. “The source who told me that FP5 is not Crash, or Ryu told me that IF these mils are real, then they are not related to who FP5 is … Essentially, they don’t confirm Geno or Doomguy for a place on FP5. I was afraid to make that tweet

“That was the reason why I was saying on the servers that the leak was 99% fake. Miis MAY be real, but it would be weird if they added doom miis around an unrelated character. I’ll be for characters past FP5 that I’m not sure they actually worked on yet.

Of course, all this must be taken with a grain of salt. At this point, we’re talking about unofficial Super Smash Bros. Ultimate’s DLC characters all leaked back in time before they were announced, but there’s been a lot of fake leaks and misinformation along the way. That said, if you didn’t want Geno or Doomguy to be the next DLC character, I wouldn’t cross those fingers too much.

I was born to Play games. I related to Tokyo, Japan. Playing on Nintendo Switch is my hobby. Playing games is in my blood
Previous Y-Comm in Pokémon Sword and Shield, Explained
Next Chvrches say Death Stranding song made Hideo Kojima cry