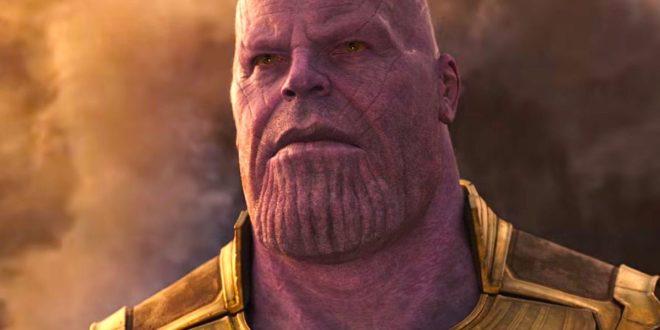 what if Thanos was in Super Smash Bros. Ultimate? Look, Nintendo is never going to give us Waluigi in Smash. They will never do it. So, the least Nintendo could do is give us Thanos, right? Of course, this will never happen, because, well, Thanos would never be in a Smash game, but also because Nintendo has made it clear only video game characters will appear in the platform fighter, meaning only characters who originate from video games. This automatically disqualifies Thanos, Shaggy, Goku, and basically everyone you’d want to see in the game. Nintendo sees Super Smash Bros. as a celebration of video games, which I can respect. But still, Thanos would be pretty cool. Thankfully, I’m not the only one who thinks this.

Super Smash Bros. Ultimate modder DemonSlayerx8 has done what Nintendo won’t: they’ve added Thanos to Super Smash Bros. Ultimate. More specifically, the modder has more or less added a Thanos skin to the game. So, Thanos is technically in the game, but only as a special Ganondorf skin. That said, the Zelda villain is actually a pretty good fit for the Avengers greatest villain. You can check out the mod below, in action, courtesy of BeardBear:

Again, we will never see Thanos in a Super Smash Bros. game unless Nintendo has a change of mind, but seeing this mode has me thinking: Marvel should make it’s own Super Smash Bros., but with its own characters. I know I’d play it.

Super Smash Bros. Ultimate is available on the Nintendo Switch and the Nintendo Switch only. For more news, rumors, leaks, media, and information on the best-selling and critically-acclaimed platform fighter, be sure to peruse all of our previous and extensive coverage of the title by clicking right here. In the most recent and related news, the game’s next DLC character possibly leaked last week.

I was born to Play games. I related to Tokyo, Japan. Playing on Nintendo Switch is my hobby. Playing games is in my blood
Previous Katsuhiro Harada is sick of your SSB. Ultimate DLC ideas
Next God of War’s director is delighted with the version of The Witcher for Nintendo Switch 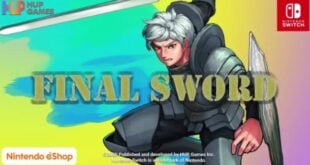 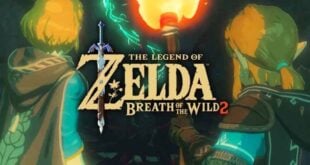 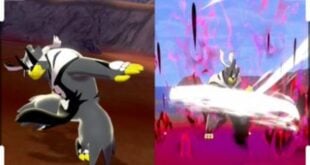 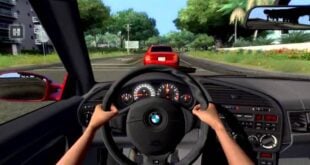