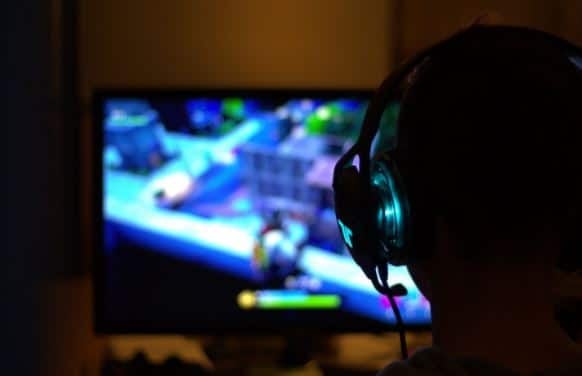 Most sports fans are well aware of the cheating scandals that have rocked this industry in the past decade or so. Baseball players being caught with corked bats and football players using underinflated balls have become front news stories. Over the past decade, esports has risen in popularity. The people who love all things videogames watch esports matches with the same fervor as traditional sports fans.

Approximately 496 million people around the world watched esports in 2020. If you are new to the world of esports, you may be unaware of the cheating methods that gamers have been caught using in the past. Below is some information on how gamers cheat to accel in the world of esports.

1. Wall Hacking Is Used Quite Often

There are tons of different games that are popular in the world of esports. Games like Counter-Strike and Fortnite involve players being dropped into various digital maps and fighting to the death. The winners of these matches stand to win thousands and in some cases millions of dollars. When this much money is on the line, cheating is bound to occur.

Wall hacking is a method of cheating that involves using a patch in an online game to either remove walls or make them easy to walk through. When used correctly, this hack allows players to disappear into a wall, which gives them a competitive edge over their opponents. If you want to learn more about this popular hacking method and how to use it, then be sure to head to Guided Hacking.

2. The Use of Aimbot in First Person Shooter Games

Some of the most popular esports games on the planet involve first-person shooters. These games are both fast-paced and engaging, which is why they are so popular. Getting good at one of these games requires lots of time and the ability to be accurate with each shot.

Aimbot is one of the most used hacks in first-person shooter games. With this program, players don’t have to actually aim their weapons at opponents to kill them. The program takes the user’s gun and points it at the opponent automatically. Many gamers have been caught using this hack and have been banned from the world of esports as a result.

Becoming a top gamer in the world of esports requires a person to find and exploit any competitive edge they can. In some cases, a gamer’s desire to beat out the competition leads to them using cheats. Triggerbots are one of the most commonly used hacks in games like Fortnite. This hack is similar to aimbot because it takes the hassle of shooting a gun once crosshairs are placed over an opponent off of the gamer.

When triggerbot programs are being used, the gun will automatically fire when the player targets an opponent with their scope. In the past few years, hundreds of Overwatch players were banned for using this cheating method.

4. The Power of Map Hacking

Games like Mobile Legends have become extremely popular with professional gamers. These games involve finding and eliminating enemies with an army you build from scratch. Map hacking is one of the most common hacking methods used in these types of games. This hack allows players to view the location of their enemies, which provides them with a great advantage over their opponents.

5. Throwing a Match To Win a Bet

As previously mentioned, esports has become wildly popular in the past decade. This has led to a lot of money being bet on popular matches. There have been instances where players have bet on themselves and then thrown a game just to win the bet. The players who have been caught doing this have been banned from esports.

As you can see, there are many different ways esports players cheat the system.

The Most Important Mid Laners in League of Legends