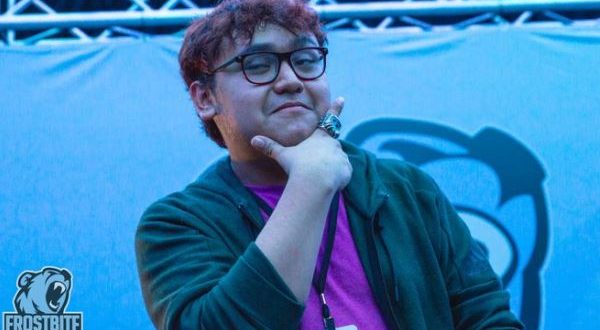 Super Smash Bros. Ultimate won the title of the best fighting game in History. If we talk about the players of this fighting title, you must remember the Mexicans who always remain very high in the competition.

As you all know on February 23, the event was held in Detroit, Michigan, and it was not easy for Mexican fighters to reach the final of this great event. Since the start of the game, Mkleo, the Mexican fighter lost his first game and made a complicated start. For him, there is no doubt that Maister beat all the leading opponents to reach the final. His passing was achieved by beating tweek and showing his ability.

This tournament was not easy for Mkleo as he was losing in the beginning but he tried his best and beat Samsora (one of his great rivals), Nairo, Zackray, Dabuz, and Tea. After beating all of them, there was only one step left to be able to access the grand finale and it was to face Tweek. Leo was surprised to see himself down on the scoreboard but he knew how to recover and achieved a great victory for the grand final.

Mkleo turned out with his hand raised crowning himself as champion.

Maister wanted to win Frostbite as every competitor wishes. Well, a few moments ago he expressed his feeling about the Tournament.

I was born to Play games. I related to Tokyo, Japan. Playing on Nintendo Switch is my hobby. Playing games is in my blood
Previous The Animal Crossing: New Horizons Official Companion Guide is the #1 best selling book on Amazon
Next Nintendo Switch is to receive Samurai Jack: Battle Through Time soon