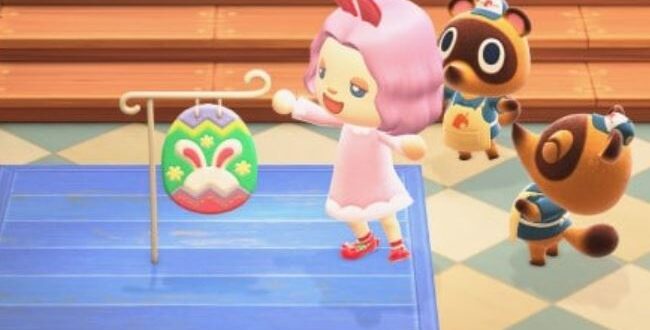 Animal Crossing: New Horizons confirms tons of new features and the return of the Egg Hunt

admin 4 weeks ago AnimalCrossing Comments Off on Animal Crossing: New Horizons confirms tons of new features and the return of the Egg Hunt

Good news for Animal Crossing: New Horizons players. Apparently, this March 18 we will receive a lot of new features with a new update.

This is the previously confirmed update to make the game compatible with the Sanrio news. However, it appears that this update also includes new features to assist players, the return of the Egg Hunt, and more.

We leave you with the published message:

Insulans and Sanrio-inspired items will be available starting March 18 in anticipation of the re-launch of the Animal Crossing Sanrio Collaboration Pack amiibo cards at the end of the same month.

With the six amiibo cards included in the Animal Crossing Sanrio Collaboration Pack, you can invite special Insulans to the camping area and even ask them to move to your island! You can also buy furniture from famous Sanrio characters like Hello Kitty, Cinnamoroll and Pompompurin. The island will be very cute!

If you already have the Animal Crossing Sanrio Collaboration Pack amiibo cards, you will be able to access this content after downloading the latest update *.

Improvements to the “My Designs” application!

Not one, but two, are the enhancements available for the Nookófono “My Designs” application! After downloading the latest update *, you can get them at the Nook terminal in the neighborhood management office.

In addition, to the “My Designs” application you can also add the portal for personalized designs from the Handy Sisters store. Access it from anywhere on the island **, enjoy the more than 12 million available designs of your own, or share yours!

Gift for downloading the update *

Players who download the latest update * will receive the 1st Anniversary Cake in their in-game mailbox as a thank you gift. Animal Crossing: New Horizons turns one year old on March 20! As time goes…

The arrival of spring brings new ways to have a great time! On TeleNook and the Handy Sisters you will find, for a limited time, a selection of items with which to squeeze all the juice out of the new station.

In addition to the Nook Inc. silk doormat, available exclusively on TeleNook, Nintendo Switch Online subscribers will also be able to order a Nintendo Switch Lite console as an in-game item after downloading the latest update *. It is available in four colors, so choose the one you like the most as soon as it is added to the TeleNook catalog **!

The Egg Hunt is just around the corner!

Someone very special will visit you soon: none other than Coti Conejal! Starting on March 28, you will find hidden eggs all over the island. You can use them as supplies for DIY projects or to give to Coti during the Egg Hunt on April 4 for special rewards. You can also purchase Egg Hunt items at MiniNook.

NookLink, available on the Nintendo Switch Online app for smart devices, will receive an update in late March. After downloading it, you can accumulate Nook points to later exchange them for in-game items. Use NookLink daily to get rewards!

Soon you will be able to share your island with the whole world like never before! The Animal Crossing: New Horizons island promotion tool will arrive on March 24 and will allow participants of the Desert Island Settlement Plan to show off their new home.

Transfer screenshots and videos from Animal Crossing: New Horizons that you created on your Nintendo Switch console to a smart device. Then upload them to the island promotion tool website. You can create digital posters and special videos that highlight the best aspects of your island. Download and share these creations on social networks so that your island is on everyone’s lips!

I was born to Play games. I related to Tokyo, Japan. Playing on Nintendo Switch is my hobby. Playing games is in my blood
Previous Marvel’s Avengers could incorporate skins from the MCU movies, according to its own creators
Next The film Sonic the Hedgehog 2 confirms the start of its production with this message 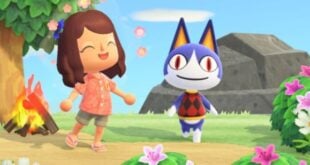 9 Animal Crossing New Horizons: Events That Might Return to the Game With the May 2021 Update 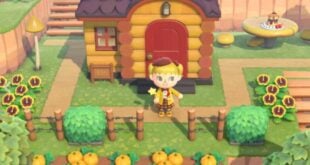 A very special Animal Crossing: New Horizons item – how to get it 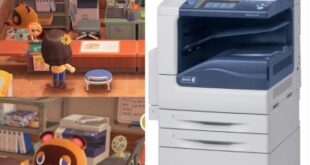 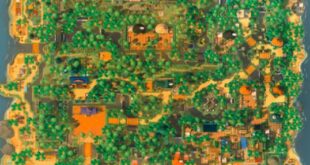 Fan creates a map of his Animal Crossing: New Horizons island with hundreds of screenshots: dream code to visit it 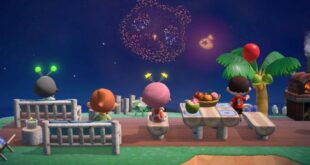 Woman shares how Animal Crossing: New Horizons is helping her cope with the loss of her husband 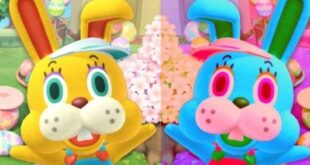 How to avoid the new Egg Hunt event in Animal Crossing: New Horizons