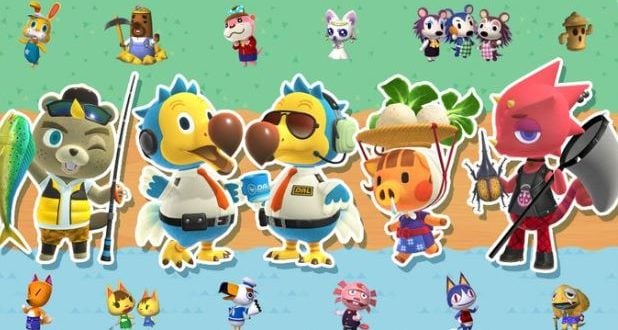 The new Smash Bros. Ultimate Spirit Board event goes live on April 3, and will last a total of five days.

I was born to Play games. I related to Tokyo, Japan. Playing on Nintendo Switch is my hobby. Playing games is in my blood
Previous All recipes with Easter Eggs and where to find them in Animal Crossing New Horizons
Next Amazon will not release AC: New Horizons official companion guide on April 9