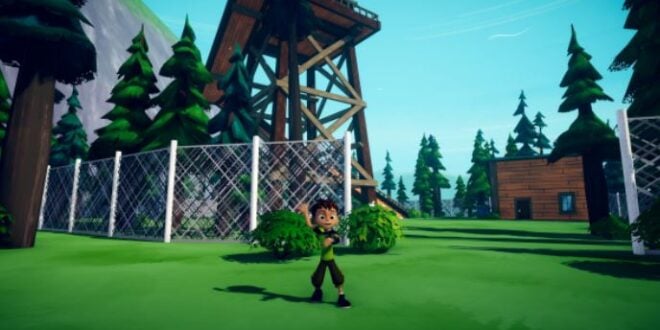 Ben 10: Power Trip has just been announced, which will have Ben 10 teaming up with his rival Keven 11 to fight the evil magician Hex. The game will release on October 9, 2020, for the PlayStation 4, Nintendo Switch, Xbox One, and digitally on PC.

Developed by PHL Collective, the game was initially announced as a thing that was happening back in March, but today marks the first time it has a name, release date, platforms, and so on.

“Ben 10 is a beloved kids’ franchise and we are beyond excited to again be creating a game with these characters. Our long-running partnership with Cartoon Network has allowed us to take big steps forward with this title and create a game that will entertain Ben 10 fans and their families as they play together in this brand-new adventure.”

“Ben and his family are enjoying their European vacation… until evil magician Hex unleashes the power of four mysterious crystals! Only Ben 10 can break the curse – so get ready to transform into powerful aliens to battle enemies, solve puzzles, and freely explore an exciting 3D world. It’s hero time! With Gwen and Grandpa Max on your side, all the humor and rivalry from the Cartoon Network show is here. And since four arms are better than two, Kevin Levin is along for the adventure in local split-screen co-op. This is one Power Trip you’ll want to take again and again.”

Ben 10: Power Trip will be launching on October 9, 2020, on the PlayStation 4, Nintendo Switch, Xbox One, and digitally on PC. It’s also available to pre-order now if you’re into that type of thing.

I was born to Play games. I related to Tokyo, Japan. Playing on Nintendo Switch is my hobby. Playing games is in my blood
Previous Universal Studios Japan confirms the delay of the opening of Super Nintendo World
Next Here’s how to swim, buy wetsuit in Animal Crossing: New Horizons 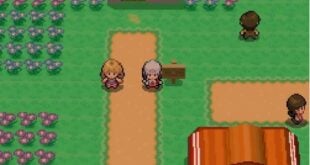 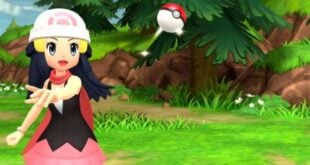 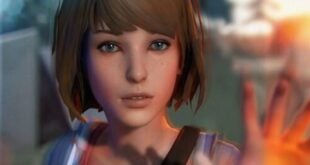 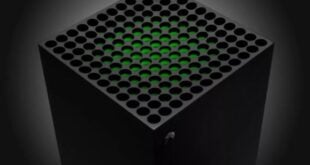 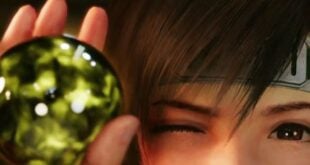 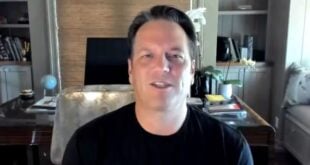