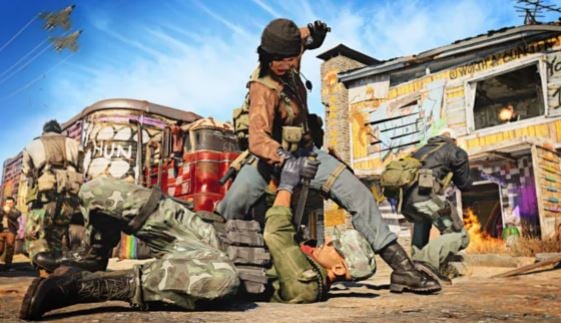 Treyarch has released a new Call of Duty: Black Ops Cold War update for all platforms, which is designed to make changes to the balance and fix some bugs. The update also adds a new variation of the classic Nuketown map that first appeared in the first Black Ops.

In Nuketown ‘ 84, they kept the original style of the map, but changed the atmosphere closer to the ’80s and made the map more destroyed. Nuketown ‘ 84 is available in fast, hardcore, and 24/7 playlists.

Players on PS4 and PS5 will also be able to try out the map in a special zombie mode Onslaught, which is not yet available on other platforms.

Along with the update, the developers also launched an event with double experience for levels and weapons, which will last until November 30.

I was born to Play games. I related to Tokyo, Japan. Playing on Nintendo Switch is my hobby. Playing games is in my blood
Previous PS5 receives the second update-it improves system stability and fixes some bugs
Next WoW Shadowlands DPS Ranking: Which class deals the most damage?