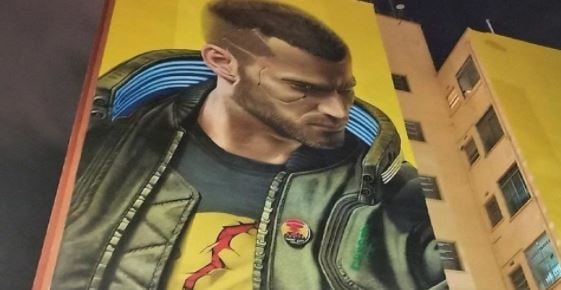 The Polish brokerage firm Dom Maklerski Banku Ochrony Środowiska or DM BOŚ, which is very important for investors, has named CD Projekt Red as the “most hated studio” in a new report. This has an impact on the company’s value.

The report said: “In just a few months, CD Projekt went from being the most loved studio in the world to the most hated. It will take years to regain the trust of players and investors, but it’s not impossible.” The forecasts for the sales of Cyberpunk 2077 have been revised down by 43%. In the period from 2020 to 2024, “only” 49 million copies are to be sold – of the 70 million originally expected. We’ll see if that is the case, because so far over 13 million pieces of the controversial action role-playing game have been sold over the counter. 20 million units are expected to be sold by the end of 2021.

It’s not all bad, though. Because the report also states: “Despite serious but temporary reputation problems, CD Projekt has just added a second large franchise to its portfolio, and each of them has attracted a multi-million dollar community of players. Their value should not be underestimated.”

Nevertheless, the chance to acquire the shares of CD Projekt Red at a good price should now be over. The company’s value is suffering from the current situation and the classification as the “most hated developer studio” does its part here.

I was born to Play games. I related to Tokyo, Japan. Playing on Nintendo Switch is my hobby. Playing games is in my blood
Previous Outriders now available and a hit: triples the peak of Marvel’s Avengers players on Steam
Next Fan creates a map of his Animal Crossing: New Horizons island with hundreds of screenshots: dream code to visit it