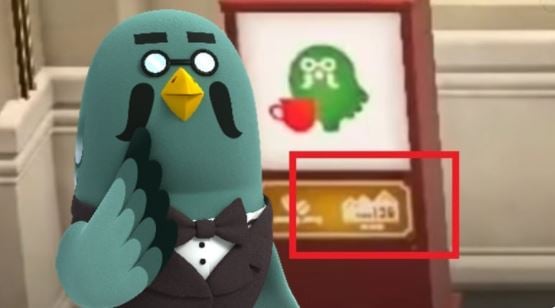 Once again we bring you interesting information related to one of the most outstanding games in the Nintendo Switch catalog. We are talking about Animal Crossing: New Horizons.

In this case, it’s an interesting detail that unravels all the news known so far about the next major update of the game, detailed in the last Nintendo Direct.

They are all of these:

The fifth set of Animal Crossing amiibo cards will be released in the future, most likely with new neighbors.

Where are all the cursed chests in Kena Bridge of Spirits: collectible locations? 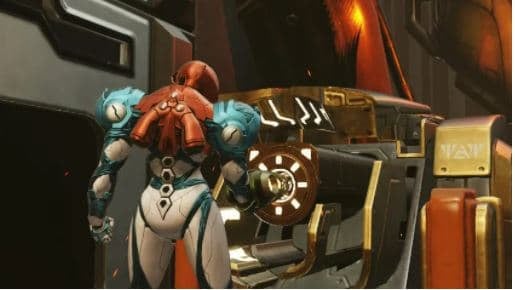