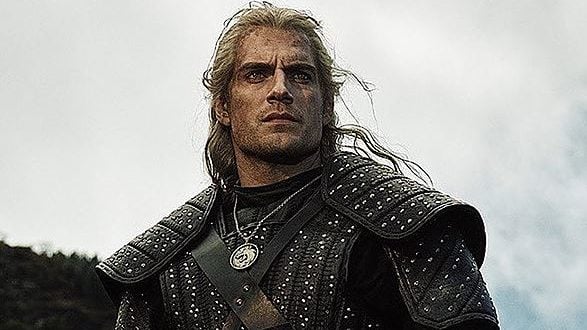 admin November 24, 2019 News Comments Off on Episode names of the first season of The Witcher Series are out

The launch of the first season of The Witcher series on Netflix is just around the corner, and for that reason, we have already begun to know details that help us delve deeper into what we can find in it. On this occasion, we leave you with the names of the eight chapters that will make up the first part of the expected series:

I was born to Play games. I related to Tokyo, Japan. Playing on Nintendo Switch is my hobby. Playing games is in my blood
Previous In Q2, Nintendo achieved operating profit of $615 million and revenue of $5.22 billion
Next WWE Superstar Seth Rollins Prefers to play on Switch