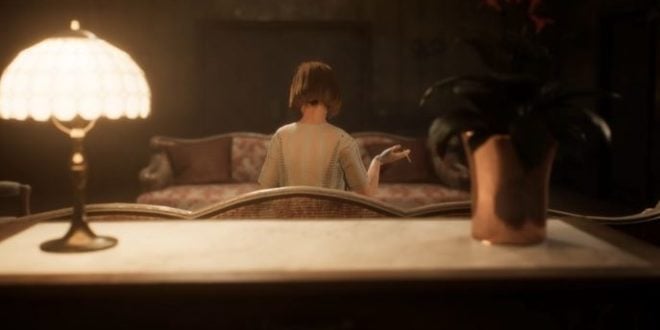 In the gameplay trailer, you will see the rooms of the Ashman Hotel, filled with an eerie atmosphere, secrets and supernatural dangers. Both the institution and its inhabitants hide dark secrets. Stress fills every room.

Remothered: Broken Porcelain is an extended version of the original Remothered: Tormented Fathers. According to the description, it is ideal for beginners, and players already familiar with the series will learn much more about the characters and events of the story. The project will make a lot of long-awaited changes to the franchise, for example, animated screensavers in real time and some mechanics that will allow you to better immerse yourself in a terrible adventure.

I was born to Play games. I related to Tokyo, Japan. Playing on Nintendo Switch is my hobby. Playing games is in my blood
Previous Thronebreaker: The Witcher Tales has been classified for Nintendo switch by GRAC
Next The next character in Mortal Kombat 11 will be the Joker, and after that, Spawn will appear in the game