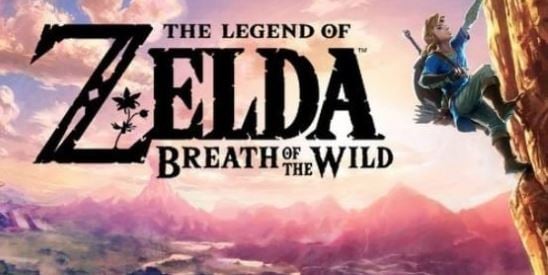 Microsoft store shows The Legend of Zelda: Breath of the Wild

admin December 25, 2019 News Comments Off on Microsoft store shows The Legend of Zelda: Breath of the Wild

The Legend of Zelda: Breath of the Wild is an action-adventure game developed and published by Nintendo, released for the Nintendo Switch and Wii U consoles on March 3, 2017

Weird thing happens that Nintendo’s game The legend of zelda: Breath of the wild appears in the list of Microsoft’s games. It is probably a mistake because it was not announced by the Nintendo officials.

Have a look at the Game description

Check out yourself Source

I was born to Play games. I related to Tokyo, Japan. Playing on Nintendo Switch is my hobby. Playing games is in my blood
Previous Hideki Kamiya will announce an interesting news in 2020
Next The Pokemon Company has found 64 errors in the Official Guidebook for Pokemon sword/shield 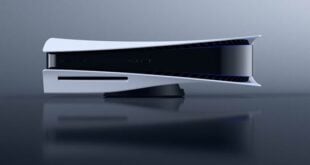