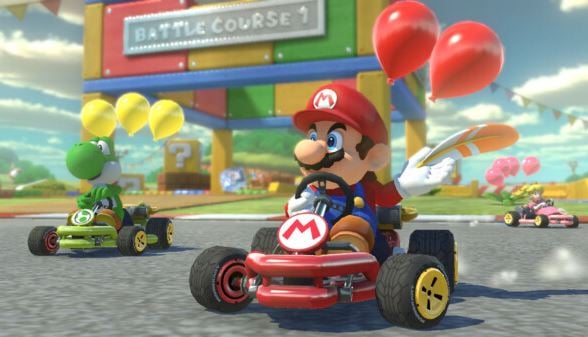 By mid-2020, the number of people playing video games had grown to 3.1 billion, according to DFC Intelligence. Considering that in July the total population of the Earth exceeded 7.8 billion, just under 40% are familiar with games.

Analysts point out that almost half of the accounted three billion are those who play only on smartphones or mobile devices. This segment is also ahead of all others in terms of growth.

However, only about 250 million people are active console users who regularly buy new games for them. Although they represent only 8% of the total number of gamers, this is the group with the highest revenue per person.

1.5 billion are playing on PC – 48% of all gamers. However, this number includes not only regular users but also those who also enjoy video games on consoles and mobile platforms.

More than half of the world’s gamers live in Asia – there are 1.42 billion players there. Moreover, this region also accounts for 53% of people who play only on smartphones. The top four also include Europe (668 million), Latin America (383 million), and North America (261 million).