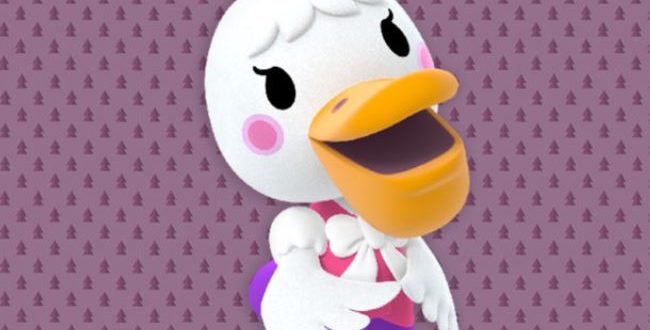 In the past few days, we have been receiving numerous news items that point to the return of various characters and items to Animal Crossing: New Horizons. These are functions that are not available at the moment but could return.

Among them, we found Ladino and the art gallery, Figaro and the cafeteria or the Captain. Well, now it seems that a new reference has been found, this time mentioning a building present in previous installments of the franchise but absent in this one.

This is the post office, a place that was used to send messages in previous games. However, in New Horizons this appears to have been completely replaced by the Dodo Airlines airport, which serves as the courier.

For this reason, the mention of a post office in a letter received by a player has been particularly striking. In it, the post office is explicitly mentioned, which has given fans hope of seeing the characters in charge of this service in previous games, such as Carturo, Sol and Estrella.

As you see, in the letter, Canberra mentions that he has gone to the post office and encourages the player to write him a letter as well. We will have to be vigilant to see what finally happens.