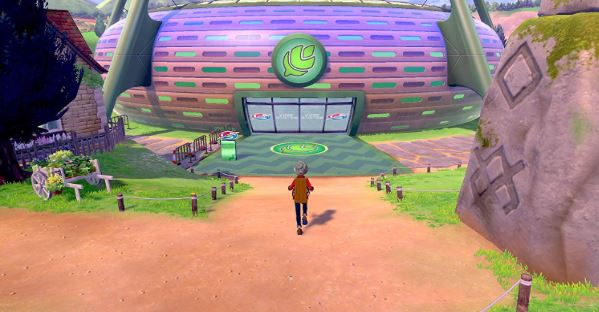 Pokemon sword has become the best-selling video game on Amazon

admin December 7, 2019 News Comments Off on Pokemon sword has become the best-selling video game on Amazon

Pokémon Sword and Pokémon Shield are 2019 role-playing video games developed by Game Freak and published by The Pokémon Company and Nintendo for the Nintendo Switch.

Pokémon Sword is one of the two latest Pokémon adventures. It takes place in the Galar region, which is inspired by the UK, and features three new starters and brings back gym battles. Older Pokémon seem to make an appearance as well, so you’ll see some of your favorites.

Don’t forget Smash Bros. ultimate won the title of the best-selling video game of 2018 on Amazon.

I was born to Play games. I related to Tokyo, Japan. Playing on Nintendo Switch is my hobby. Playing games is in my blood
Previous Amazon UK has apologized to the customers who received condoms or detergent instead of their Nintendo Switch
Next Crossroads Inn is coming to the Nintendo switch