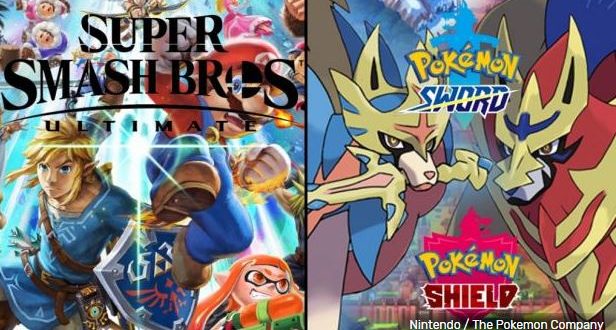 Pokemon Sword/Shield is getting close to outselling Smash Bros. Ultimate in Japan

admin February 12, 2020 News Comments Off on Pokemon Sword/Shield is getting close to outselling Smash Bros. Ultimate in Japan

It was a brilliant moment when Smash Bros. Ultimate was announced for Nintendo Switch. People around the world started talking about the game which was designed by Masahiro Sakurai. On December 7, 2018, it was released for the switch. After a few hours, the game won the heart of the players. Smash Bros. Ultimate became the best-selling game on Amazon in 2018 and in 2019, It won The Game Award for Best Fighting Game.

I was born to Play games. I related to Tokyo, Japan. Playing on Nintendo Switch is my hobby. Playing games is in my blood
Previous Nintendo Switch sold over 100,000 units in Japan last week
Next Pokemon Mystery Dungeon DX demo version is available now