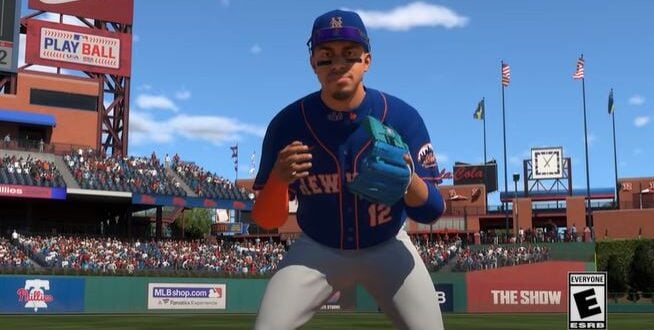 Sony supports Xbox Game Pass: MLB The Show 21 will be available by subscription from day one

admin 1 week ago News Comments Off on Sony supports Xbox Game Pass: MLB The Show 21 will be available by subscription from day one

Microsoft has confirmed the release in the Xbox Game Pass of the MLB baseball simulator The Show 21 from Sony Interactive Entertainment and SIE San Diego studio.

The game will be available by subscription on the Xbox Series X, Xbox Series S, and Xbox One consoles, as well as Android smartphones via Xbox Cloud Gaming from the first day of release, scheduled for April 20.

This can be considered a historic moment, as the game produced by PlayStation Studios is not just released for the first time on the platform of the main competitor, but will immediately be available in a subscription, which Sony can not offer at home. Owners of PS5 and PS4 will have to buy the new product for the full price.

Earlier it was reported that MLB The Show 21 will receive support for cross-platform progression, and multiplayer, so that Xbox and PlayStation users will be able to play together.