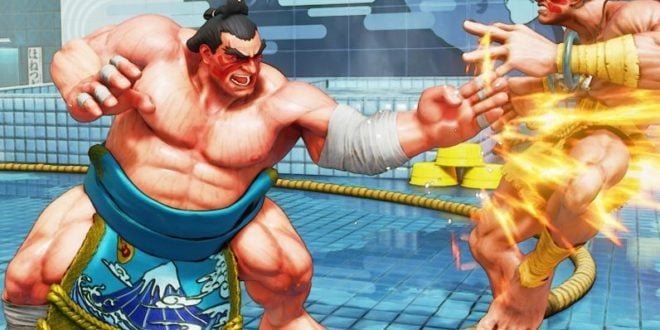 admin January 26, 2020 News Comments Off on Street Fighter V: Champion Edition is not coming to the switch

Street Fighter V: Champion Edition from the Japanese company Capcom should go on Nintendo Switch. This was reported in social networks by the press service of the Canadian branch of the EB Games trading network. They’ did not provide further details when the game will be released. They said ‘the game is ready for pre-order’ without providing the link. Furthermore, they uploaded many Screenshots of the game.

Now it has been confirmed by the former director of Capcom eSports development Michael Martin. he says “someone is screwing around with EB Games Canada’s Twitter”.

The EB Games press service has officially denied porting the game and apologized for posting the incorrect message.

“The goal of the tweet was to cover the PS4 version of the game … We apologize for the disappointment or confusion that this could provoke,” the statement said.