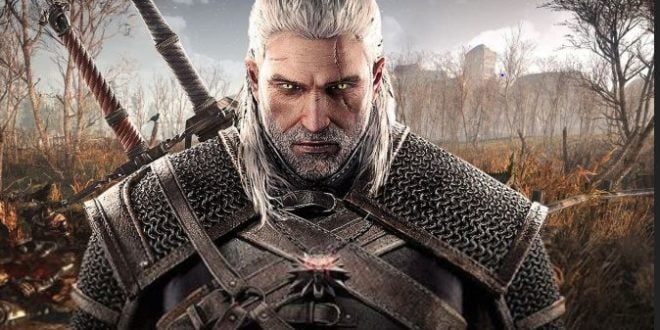 The Witcher 3 has been updated to version 3.6 on Nintendo Switch

admin February 18, 2020 News Comments Off on The Witcher 3 has been updated to version 3.6 on Nintendo Switch

The Witcher 3 has been updated to version 3.6 on Nintendo Switch. These changes are made in this new version.

Among the features introduced with version 3.6 is the integration of saving files with Steam and GOG, which allows players to continue their adventure on PC while traveling, as well as HUD, menu, and touch control support. In addition, the update expands the range of text language options available for some regions. You can also find more graphic settings in the options, allowing you to customize visual fidelity. Change List:

While transferring saved files from PC, keep in mind: