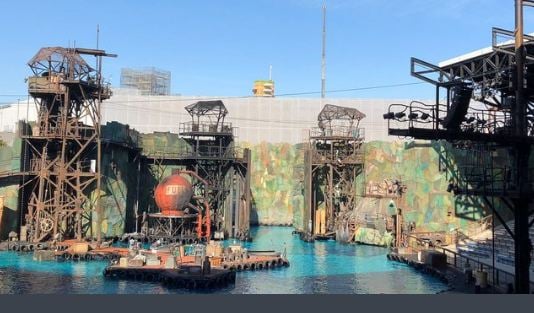 They have spent $5.45 billion on Super Nintendo World at Universal Studios Japan

admin 2 weeks ago News Comments Off on They have spent $5.45 billion on Super Nintendo World at Universal Studios Japan

This will be surprising news for you that The Officials have spent around $5.45 billion on Super Nintendo World at Universal Studios Japan, reported by Sankei. Speaking to Sankei, the officials say “We will be able to experience an unprecedented next-generation theme park,”. Keep in mind, Super Nintendo World is placed with the most expensive amusement park at Universal Studios Japan, surpassing that of Harry Potter, which since its recent inauguration had this record.

According to the officials, they are going to organize an event in New York City to attract visitors to Super Nintendo World at Universal studio, Japan.

I was born to Play games. I related to Tokyo, Japan. Playing on Nintendo Switch is my hobby. Playing games is in my blood
Previous DOOM Eternal is the best game we have ever made, says Lead Engine Programmer at id Software
Next Psikyo Shooting Stars Alpha is releasing on Nintendo switch on January 21, 2020 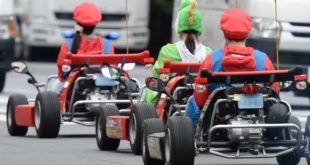 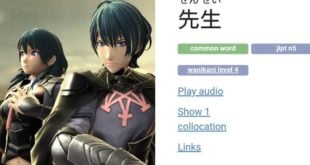