Why you must not miss The Game Awards 2019
Breaking News 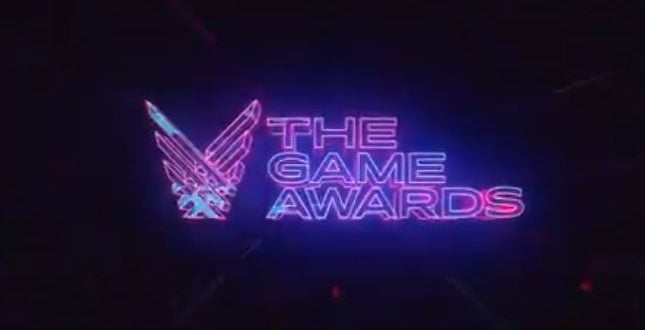 Why you must not miss The Game Awards 2019

This Game Awards 2019 is going to be awesome because Warframe confirms a special announcement. The specific time as declared by the Officials, Fri, 13 Dec • 6:30 am GMT+5. Location: Los Angeles, California, United States

More interesting games will be announced at this Game Awards. People around the world come together and enjoy this event. Rumors are roaming all around. As you know, it is likely that something prominent will be announced in the event in relation to Nintendo, especially if we take into account that in previous editions very important news have been confirmed for the audience. We must also remember that there are several rumors that point out that very interesting things will be revealed at the Game awards. Are you ready for The Game Awards 2019.

Nintendo doesn’t want us to miss this Event.

I was born to Play games. I related to Tokyo, Japan. Playing on Nintendo Switch is my hobby. Playing games is in my blood
Previous The Legend of Heroes: Trails of Cold Steel III will be released on Nintendo switch on March 19, 2020 in Japan
Next More than 50,000 Nintendo Switch have been sold in china on launch day 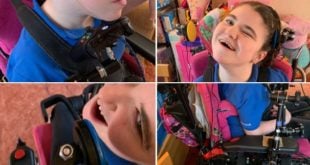 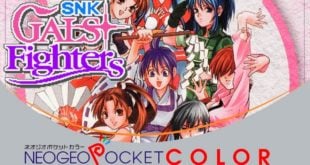 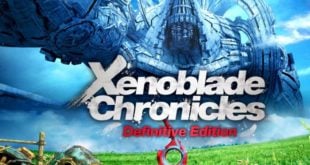 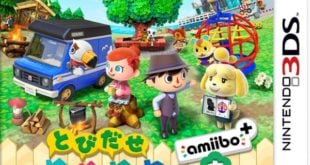 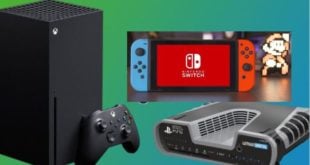 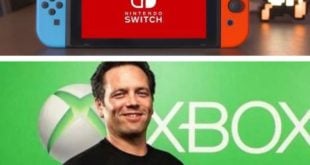