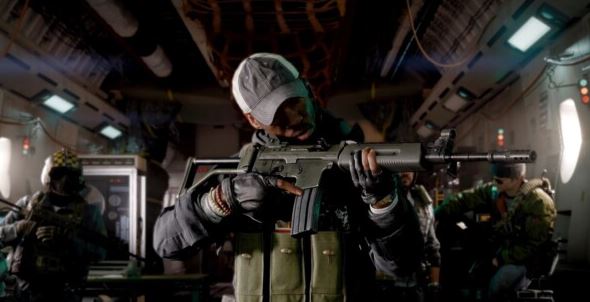 The Entertainment Retailers Association (ERA) disclosed data on sales of games, movies, and music albums in the UK for 2020. Information on music and cinema was provided to her by The Official Charts Company, which compiles official music charts and other charts, and for games – by ISFE (The Interactive Software Federation of Europe, European Federation of Interactive Software).

The best-selling game of 2020 in the UK was FIFA 21, with a circulation of 2.1 million. Together with her, Call Of Duty: Black Ops Cold War and GTA V entered the top 3 – sales of each of these games exceeded a million copies.

Games like FIFA 20 and NBA 2K20 were also among the top ten bestsellers. At the same time, Cyberpunk 2077, for example, did not make it to the top 10 – apparently, for the reason that ISFE does not have complete data on game sales, since it does not receive information on circulations in digital form from CD Projekt RED.

I was born to Play games. I related to Tokyo, Japan. Playing on Nintendo Switch is my hobby. Playing games is in my blood
Previous Cyberpunk 2077: Experts fear that the improvement will not be significant
Next The fourth lawsuit filed against Cyberpunk 2077 developers