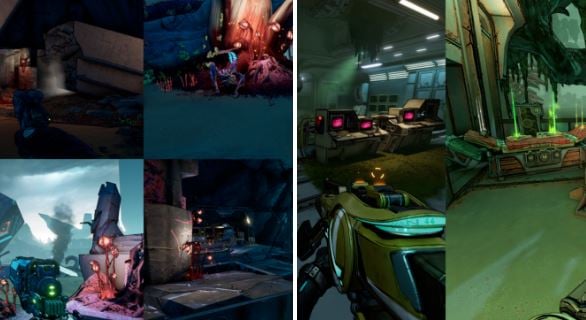 admin September 12, 2020 News Comments Off on Borderlands 3 will receive an update for Xbox Series X and PS5 – it will be free for all game owners

At PAX Online, Gearbox announced that Borderlands 3 will receive an update for the next generation of consoles – PlayStation 5 and Xbox Series X. Owners of the game on PS4 and Xbox One will be able to update for free. At the same time, their preservation and achievements will be transferred.

On Series X and PS5, the game will run in 4K and 60 frames per second, but this only applies to the single-player. In addition, the version for the next generation consoles will receive a multiplayer mode for four players on one device, and when playing in a split-screen with two, they will allow you to change the type of split-screen: vertical or horizontal.

Gearbox also shared details of the fifth DLC for Borderlands 3. It will be released before the end of 2020, offering an additional game mode and one new leveling tree for each hero. So, Z4LP will be able to set a gravitational trap that throws opponents into the air.

Finally, Gearbox intends to begin testing crossplay in Borderlands 3 in 2021.

I was born to Play games. I related to Tokyo, Japan. Playing on Nintendo Switch is my hobby. Playing games is in my blood
Previous Here’s the easiest way to get acorns in Animal Crossing: New Horizons
Next Backward compatibility on the Xbox series allows you to reduce the download time by 4x without additional optimization 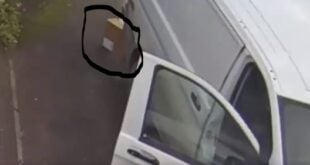 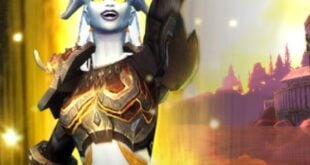 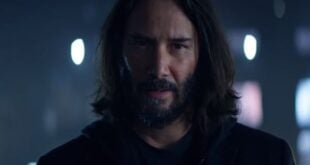 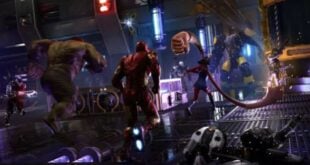