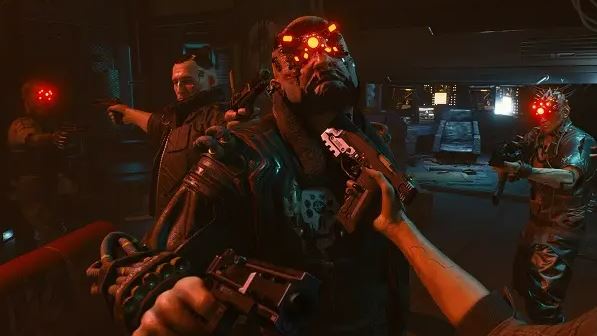 A few days ago, Adam Kiciński, CEO of CD Projekt, announced that work on Cyberpunk 2077 is still ongoing. The fact that the company does not actually plan to abandon the title may be suggested by the last job advertisements that can be found on its website. They show that people are being sought for positions such as a game designer, animator, or multiplayer programmer.

On the list on the official website of CD Projekt RED, we will not find the date of adding the ads. An overview of when they were posted is given by external sites that agglomerate job offers. For example, on gamejobs.co, the message about the search for a gameplay designer appeared only two days ago.

At the end of March this year, CD Projekt RED published its operating strategy. It contains a lot of interesting information – including support for Cyberpunk 2077. The plans for new content include, among others, large additions.

As you can see, the studio is still looking for people to help with the development of the title. It is worth noting, however, that jobs are located in several cities. Most likely, they relate to at least two different elements related to the brand.

Cyberpunk 2077 debuted on December 10, 2020. The premiere was accompanied by huge technical problems – especially in the versions for the previous generation consoles. Since then, CD Projekt RED has been gradually repairing the production.