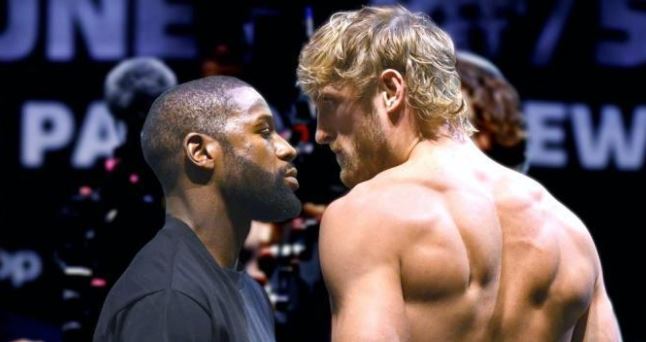 Just this morning we shared with you the curious news that Logan Paul had brought a Pokémon card to his long-awaited fight against Floyd Mayweather. Well, now we have more really surprising statements on this matter.

As you know, the exhibition boxing match took place yesterday evening, June 6th. We stress “exhibition” because they both went the full eight rounds and have pocketed millions of dollars for this fight. It has been reported that, in Mayweather’s case, the figure reaches 50 million dollars.

Well, now YouTuber Logan Paul has shared information about the gesture of bringing the Pokémon card to his fight, and his words have not left fans indifferent. He claims that the Charizard card he showed hanging around his neck before the fight is now worth a million dollars. This is simply because he showed it at the fight.

Remember that this card is one of the first generations of the initial Fire-type card for which Paul paid $150,000 to collector Gary Haase. Here’s what he had to say about why he wore this card before the fight:

Pokémon is exploding. I have no doubt that this card will be worth a million dollars two to three years from now. It’s called asset valuation. I will no longer buy Lamborghinis. I won’t buy any more things that won’t make me money.

It’s a Charizard BGS 10, first edition Charizard. It’s one of three in the world. It’s my most prized possession. Ever since I got this grade with a ten, the momentum in my life has been crazy. It’s my good luck charm. I mean now, m*****, this is a card worth a million dollars, baby. This is the card I went out to the Floyd Mayweather fight with. This is a card that’s now worth a million dollars.