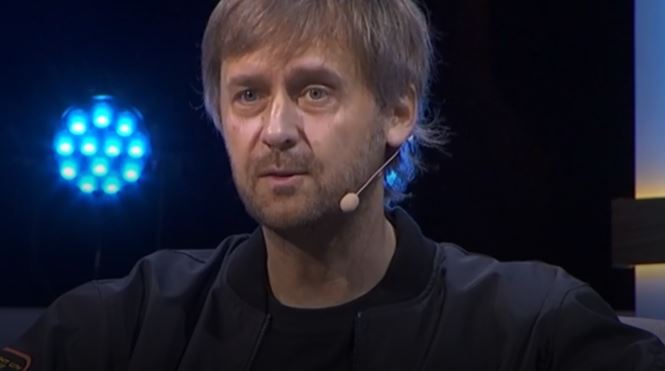 The demand for a change of leadership in CD Projekt was sent by the British investment fund Abri Advisors, which owns a part of the shares of the Polish company. Investors insist that the holding should immediately remove from office its directors Adam Kicinski and Marcin Iwinski. If CD Projekt fails to do so, Abri Advisors is going to urge shareholders to replace the entire board of trustees.

The reason why the investors demanded to replace the heads of the Polish company was “complete disappointment with what happened at CD Projekt over the past 12 months.” So, after the release of Cyberpunk 2077, the value of the holding’s shares fell by 57%, which is why it lost $ 6.2 billion in value.

Even on purpose, in my opinion, one cannot make as many mistakes as these people made. All this is just shocking.

Abri Advisors also expects to get CD Projekt to publicly announce a plan for how the company is going to correct its mistakes and rebuild the brand and trust of both shareholders and players.

British investors are unlikely to be able to change the leadership of CD Projekt. 3/5 of the shareholders of the Polish company must vote for this.

How many shares Abri Advisors own is unknown – its head only said that the fund is not reducing, but increasing its stake. At the same time, Adam Kicinski and his brother Michal own almost 34% of the shares of CD Projekt and therefore have a stronger influence on the board of trustees.

Insomniac staff have said on social media that there were no crunches during the creation of Ratchet & Clank: Rift Apart