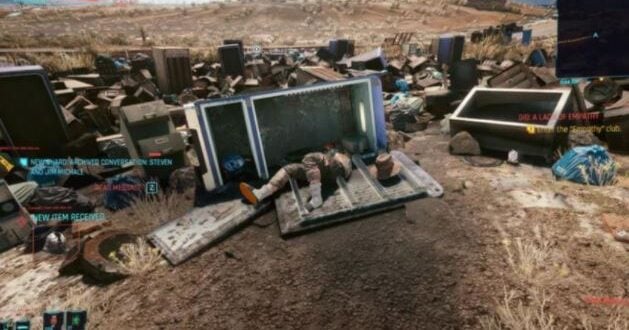 admin 2 weeks ago News Comments Off on CDPR publishes a full list of changes in patch 1.2 for Cyberpunk 2077 – there are more than 500

The exact release date of the first major update has not yet been specified. Judging by the patch note, there will be about 500 fixes in total, including in gameplay, quests, and UI. The developers will introduce some improvements for the console versions as well.