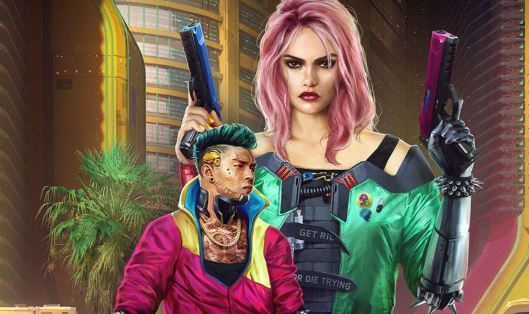 As we remember, shortly after the premiere of Cyberpunk 2077 – and the emergence of the terrible technical state of the console versions – this title was removed from the PlayStation Store. More than three months have passed since then, but PlayStation 4 and PlayStation 5 owners are still unable to buy the digital version of this production. The topic was raised in an interview with investors attended by representatives of CD Projekt’s management board. Michał Nowakowski believes that each update brings the game closer to the return to the PS Store, but the final decision on this matter rests entirely with Sony.

The Polish company also expects that the title’s return to the PlayStation digital distribution platform will result in increased interest in Cyberpunk 2077 on other platforms as well – and thus improve sales.

Sony’s decision is awaited by many players and we believe it could affect the purchasing plans not only of those who play on PlayStation but also on other platforms, so this is important to us. The second important milestone is the next-gen edition (we’re talking about an update for PS5 and Xbox Series X / S – editorial note), which we have planned for the second half of this year – said Adam Kiciński.

We remind you that Cyberpunk 2077 debuted on December 10, 2020. In addition to PlayStation 4 and PlayStation 5, the game is also available on PCs and Xboxes (both previous and current generation). In recent days, the production has received a huge patch 1.2which eliminated some of the problems.

I was born to Play games. I related to Tokyo, Japan. Playing on Nintendo Switch is my hobby. Playing games is in my blood
Previous Super Mario fans panic over rumors that Mario is going to die after today’s match
Next Why is Mario’s death being talked about online?