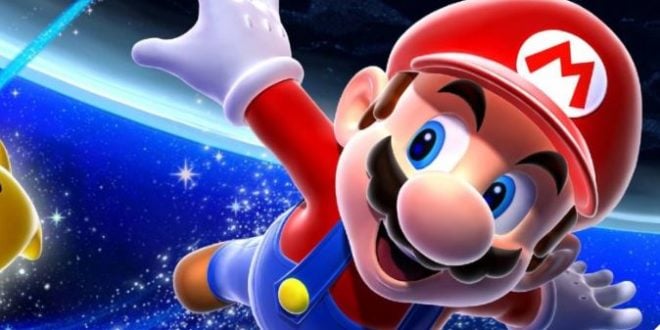 As many of you already know, on the occasion of the 35th Anniversary of Super Mario the announcement of several releases such as Super Mario Bros. 35 or Super Mario 3D All-Stars took place.

Well, Nintendo at that time reported that these securities could be purchased through the eShop of Nintendo Switch until March 31, that is, until today. Here you can see how CNN is covering it:

“Super Mario Bros fans are panicking over rumors that Mario is going to die.”

“Nintendo did not immediately respond to a request for comment on whether Wednesday will really be ‘Game Over’ for Mario.”

To these two titles in the Super Mario saga, where fans are speculating about the Plumber’s Game Over, it is also added Fire Emblem: Shadow Dragon and another list of products; The strategy followed by the Japanese company that the fans did not like at all, who have published comments through social networks such as the following:

I was born to Play games. I related to Tokyo, Japan. Playing on Nintendo Switch is my hobby. Playing games is in my blood
Previous CD Projekt RED shares fall to March 2019 levels in 24 hours after the announcement of a change in strategy
Next Cyberpunk 2077 will return to the PS Store when Sony wants it