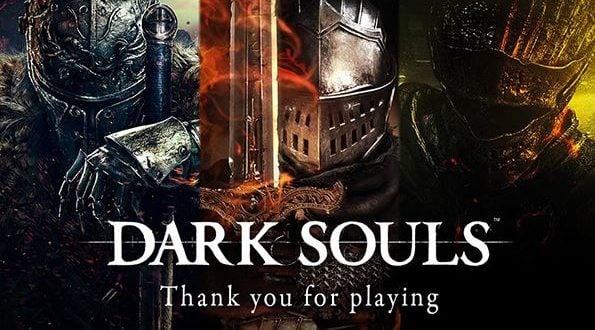 Today we received a piece of interesting news from the Dark Souls saga. Thanks to a press release issued by Bandai Namco, we have been able to know that the saga has exceeded 27 million copies sold.

Adding both physical and digital copies, the video game series has reached this sales figure. In the same statement, in addition, it is mentioned that only Dark Souls III has sold 10 million copies.

On the other hand, the press release also mentions that Bandai Namco’s new RPG project, announced at E3 2019, is currently under development.

Here is the official message:

The latest successor to the action RPG DARK SOULS series, DARK SOULS III first made its debut in March 2016 for Japan and in April 2016 for all other regions around the world. The game received high praise from players worldwide with its unique and immersive dark fantasy setting, intense and gratifying challenges, and innovative passive online system, among others. The timed worldwide release of DARK SOULS III, along with its support of 13 languages, brought players from around the world together to enjoy the game. Even after 4 years since its release, DARK SOULS III is active and strong due to the support of the many player communities established for the game, thus leading to the sales of over 10 million units and counting. The DARK SOULS series has cumulatively surpassed 27 million in sales and has proven its deep-rooted popularity as an IP with the sales of various themed merchandise and goods, from action figures to apparel, and more.

I was born to Play games. I related to Tokyo, Japan. Playing on Nintendo Switch is my hobby. Playing games is in my blood
Previous How to get mushrooms in Animal Crossing New Horizons and what you can make with them
Next A YouTuber teaches how to make an Animal Crossing Raymond Cake