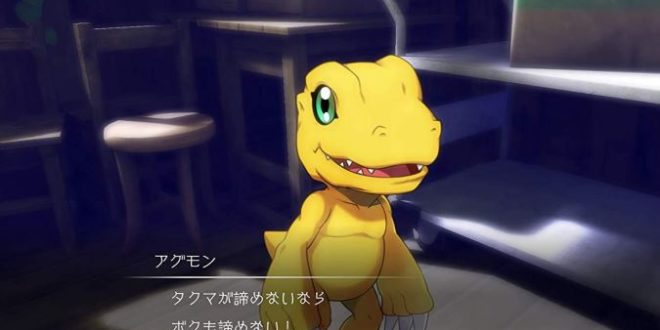 admin April 22, 2020 News Comments Off on Digimon Survive has been postponed due to a complete overhaul of the development process

Digimon Survive was scheduled to be released this year. Unfortunately, it is has been delayed due to a complete overhaul of the development process.

According to ryokutya, Digimon Survive which was to be released in 2020 postponed from 2020 to TBD.

The officials confirmed that the game would be released for all platforms but in Japan, it will be released just for PS4 and Nintendo Switch.

Digimon Survive is an upcoming survival strategy role-playing video game developed by Witchcraft and published by Bandai Namco Entertainment for the PlayStation 4, Xbox One, Nintendo Switch and Windows PC. It was originally scheduled for 2019, Survive was instead delayed into 2020.

Digimon Survive is available for pre-order on Amazon.

I was born to Play games. I related to Tokyo, Japan. Playing on Nintendo Switch is my hobby. Playing games is in my blood
Previous Nintendo Switch receives Version 10.0.1 today
Next Nintendo will no longer produce 3 colors of the Switch Joy-Con