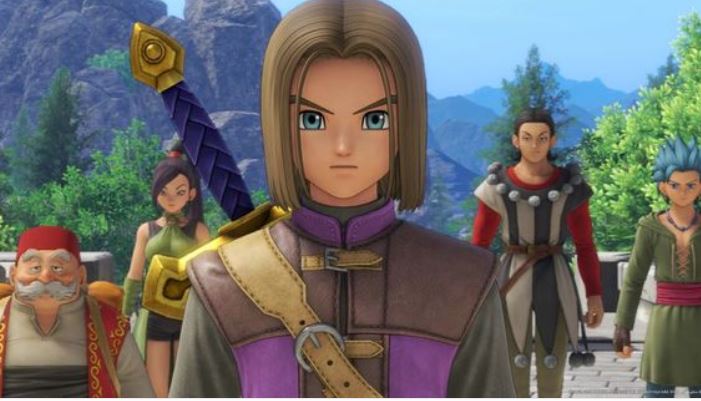 Dragon Quest XI: Echoes of an Elusive Age developed by Square Enix has sold 5.5 Million copies worldwide. It has been confirmed by the Officials.

Although we do not know the number of sales of all versions together, this time the developer has announced through a press release that the title has already sold more than 5.5 million units worldwide only in 3DS and PS4 ; counting both physical and digital units, but not counting the Switch version .

Speaking with press the developer of Dragon quest series, Yuji Horii said “I strongly believe that this figure has only been achieved thanks to our fans who have always loved the Dragon Quest series and also the new players who discovered Dragon Quest or JRPGs through this title,”.

After answering many questions at last he said “If I could ever go back in time to meet myself when I was still making the very first Dragon Quest, I would love to tell him, ‘In 30 years’ time, Dragon Quest XI: Echoes of an Elusive Age has been released and loved by international fans beyond seas and languages.’ I will carry on doing my very best to deliver further Dragon Quest titles to our fans worldwide. Thank you very much to all the fans who have enjoyed the title!”

Related Topics:square Enix
Up Next

Arcade Archives VS. Balloon Fight is releasing on Nintendo switch on December 27