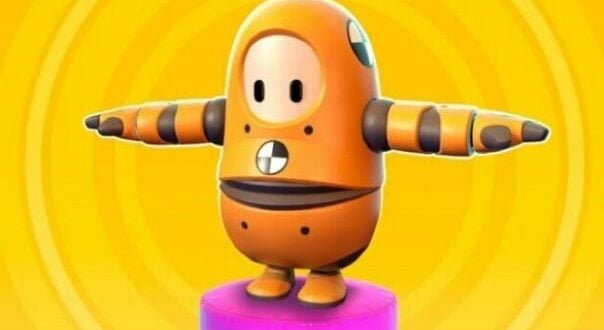 admin August 11, 2020 News Comments Off on Fall Guys Creators Will Give An In-Game Gift As An Apology For Server Issues

Since its release on August 4th, Fall Guys has been experiencing various issues due to server load. The team did not expect such popularity – in less than a week, sales on Steam alone reached 2 million copies.

On August 10, the team of the game apologized to the communities for the operation of the servers and said that they will thank the players with an in-game gift.

As an apology and thanks for your support, we would like to present you with an in-game reward. We are still thinking about what exactly it will be, as well as about the technical side of the distribution. More details will be shared soon.

The developers also announced that players who participated in the Fall Guys beta tests will receive an exclusive skin within a few days.

In addition, Mediatonic recalled the collaboration with Half-Life: Alyx and Hotline Miami, as well as that she is already preparing new maps and costumes.

Together with them, new features will appear in the game.

Server crashes aren’t the only problem. Players have already encountered cheaters, and the authors are already dealing with this issue.

I was born to Play games. I related to Tokyo, Japan. Playing on Nintendo Switch is my hobby. Playing games is in my blood
Previous The options that are considered for the September Community Day in Pokémon GO
Next The second DLC for Minecraft Dungeons will be released on September 8