You may currently be looking for new official merchandise. If you’re also a fan of Animal Crossing then the details we bring you here are likely to be of interest to you.

We’ve learned that new official products from the franchise are on the way. Specifically, we are talking about new clothing and footwear in collaboration with PUMA. This information comes on the heels of yesterday’s teaser.

The first images of this collaboration have been shown, including a sweatshirt and sneakers. Here you can see them:

This weekend we have a Bug Hunt and the last fireworks of the year in Animal Crossing: New Horizons 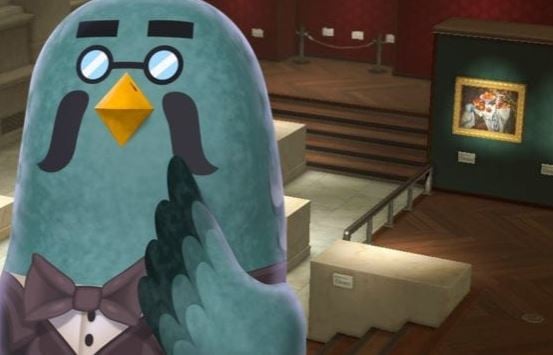 Again we get an interesting message related to one of the most outstanding video games in the Nintendo Switch catalog. We talk again about Animal Crossing: New Horizons.

In the tweet that we leave below, we can see that leaker SamusHunter, who in previous occasions has been successful with filtered content, has pronounced on the great update that we expect for this game. He says it will be released in November at the latest. He adds that this update is likely to include Brewster and his bar.

Along with this, he has also speculated on the date of the upcoming Nintendo Direct, stating that it could take place next week. However, this has not been assured as clearly as the New Horizons update. 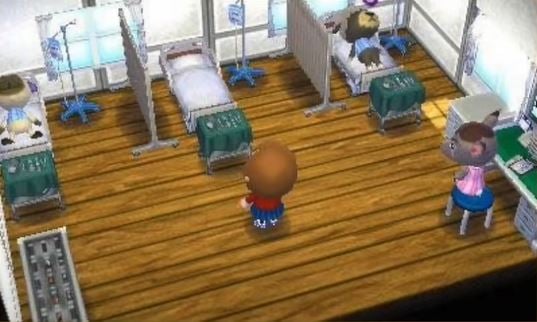 Dataminers inform us of another recent finding by the in the game code. They have recently been diving into the latest update of the title and, after detecting changes in the weather, it seems that they have also found news related to the neighbors.

These are the details offered:

With this, it is concluded that perhaps in the future the neighbors will acquire professions related to the hospital and the school. We will have to be attentive to more details to see if it finally ends up happening like this. 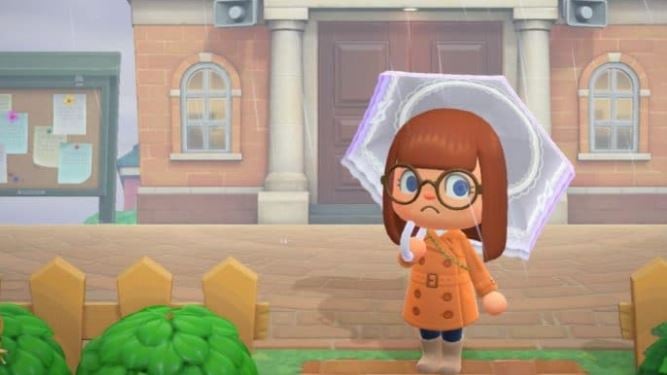 Animal Crossing: New Horizons may have been released as a new member of the popular series, but a year after its release, it may be more like a design toolbox than a video game. Once the game is over through a series of challenges aimed at turning the main island into a prosperous city, players have no choice but to decorate their hiding place.

The game still has countless players and dedicated communities, but players desperately need new content. US President Doug Bowser’s Nintendo promises that there will be new cross-border animals, but it is unknown when.

Well, today we have good news for you that comes from Dataminers. According to them, they have found details related to weather.

This is the information shared: