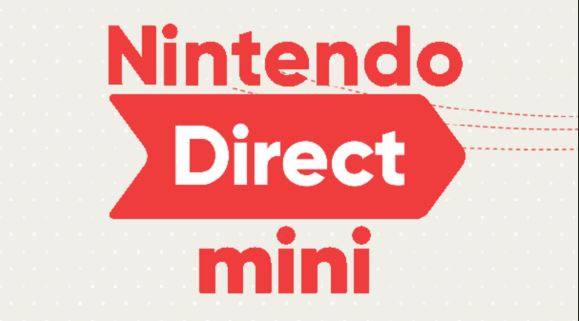 admin August 7, 2020 News Comments Off on Jeff Grubb “wouldn’t be surprised” if this month we had an Indie World and a Nintendo Direct Mini

We receive interesting details related to the rumor that this August we will have a new presentation of Nintendo. Specifically, the information now points to the holding of two events.

The details come again from VentureBeat’s Jeff Grubb, who has previously hit the mark when it comes to Nintendo leaks. After stating that the company presentation would be held this month, he has now gone into detail.

This is the message he posted on Resetera:

I’m not sure. But the only thing I’ve heard about something that’s on the way makes it sound like it’s not an Indie World. It is something similar to what happened in March. I heard something, then I heard it might be indie but the related games I heard about weren’t indies and then it all fell into place: an Indie World one week and then a Nintendo Direct Mini the following week. I wouldn’t be surprised to see this in August.

As you can see, what he has heard so far makes him think that the same thing as in March will be repeated: first an Indie World and then a Nintendo Direct Mini. What do you think? We will be attentive to more details.

I was born to Play games. I related to Tokyo, Japan. Playing on Nintendo Switch is my hobby. Playing games is in my blood
Previous CURVES, VITILIGO, AND STRETCH MARKS ARE COMING TO “ANIMAL CROSSING” THROUGH A NEW GILLETTE COLLAB
Next Rocksteady confirms new Suicide Squad game and its release date