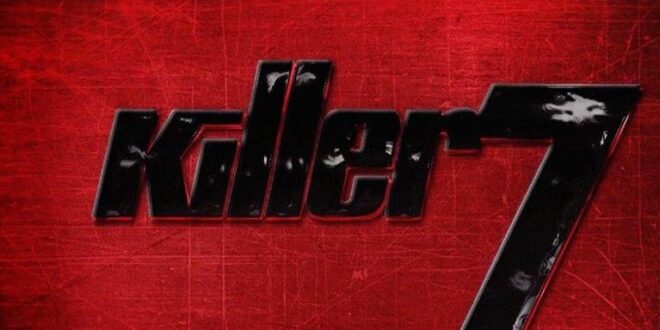 admin August 15, 2020 News Comments Off on Killer7 Remastered is heading to Nintendo Switch, according to a new Linkedln listing from Engine Software

Through the Linkedln page of Engine Software, it has been found that they are “working on an unannounced game in collaboration with a prolific Japanese game designer” and also list Killer7 Remastered on Switch below that in their featured games.

Killer7 Remastered is the return with a quality overhaul of the legendary Suda51 game, originally released for the GameCube and PlayStation 2. In the title, we control a murderer named Harman Smith, who has 7 personalities and each one with worse killer instincts than the last.

The game was released in 2018 for PC as Killer7 Remastered in a collaboration between Engine Software and Suda 51, but after a few times that Suda’s interest in bringing this game and No More Heroes to Switch has been seen, it should not be too much of a surprise. In fact, at the beginning of August, we told you how the first No More Heroes had qualified for Switch.

For now, more details are unknown in this regard, since neither of the two parties involved has spoken. However, we will be waiting for a future announcement to take place.

I was born to Play games. I related to Tokyo, Japan. Playing on Nintendo Switch is my hobby. Playing games is in my blood
Previous Mortal Kombat 11 could add Reptile as next character via DLC
Next “This is a fight for the basic freedoms of all consumers and developers” – Tim Sweeney on the conflict with Apple and Google