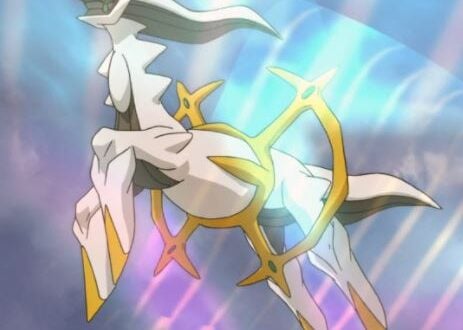 admin 6 days ago News Comments Off on Learn about ILCA’s long history of video games, responsible for Pokémon Brilliant Diamond and Shining Pearl

We were all a little surprised when it was confirmed that ILCA would be the company responsible for Pokémon Brilliant Diamond and Shining Pearl. However, you may still have some doubts about the company’s track record.

From CBR, they wanted to provide some information about this developer that has now gained prominence by being in charge of one of the most anticipated games for Nintendo Switch. We leave you with the details: