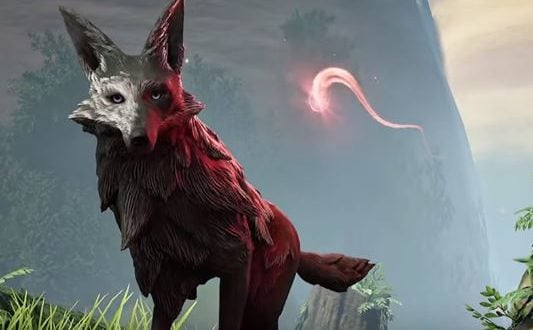 admin January 29, 2020 Upcoming games Comments Off on Lost Ember is coming to Nintendo Switch in a few days

Your main character will be the wolf. Majestic, fast and agile, you’re perfectly fitted to run through the woods, explore the world and chase all the other animals you encounter.

When the wolf encounters other creatures, you can inhabit them, and act as them, using their unique abilities to go to places the wolf never could. Take flight over the canopy as a parrot, dive into the depths of the sea as a fish, or dig underground as a mole, there are many ways to discover your environment.

Take a look at the trailer

Keep in mind, the particular release date for the switch is yet to be announced. Stay tuned with us.

What do you think about it? Have you bought the game for your PS4?

I was born to Play games. I related to Tokyo, Japan. Playing on Nintendo Switch is my hobby. Playing games is in my blood
Previous Are Smash Bros. Ultimate players happy with version 7.0.0?
Next Ring Fit Adventure outsells Pokemon sword/shield in Japan