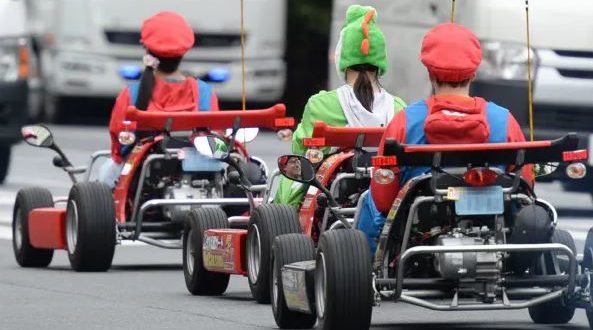 In 2017, Nintendo filed a lawsuit against MariCar Inc because Nintendo thought “the MariCar is a similar name to Mario Kart”. In fact, People were driving the vehicle through Tokyo roads wearing Mario Kart’s character dress. According to the Sankei report, The Mario Kart-alike MariCar Inc. has been ordered to pay Nintendo damages of 50m yen (about $500,000), five times the original amount, by an appeals court.

What do you think about it? Don’t forget to share your thoughts on this case.

I was born to Play games. I related to Tokyo, Japan. Playing on Nintendo Switch is my hobby. Playing games is in my blood
Previous Byleth’s code name in Super Smash Bros. Ultimate was “Master”
Next Deadly Premonition 2: A Blessing in Disguise is coming to the Nintendo Switch in a few months 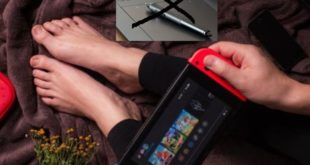 Animal Crossing: New horizons does not support a touch pen 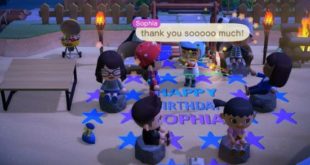 A producer at Playstation celebrated a birthday party in Animal Crossing: New Horizons 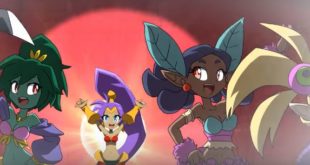 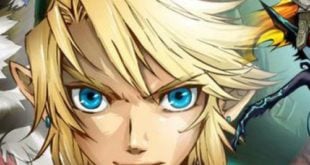 The Legend of Zelda: Twilight Princess manga is a manga by Akira Himekawa loosely based … 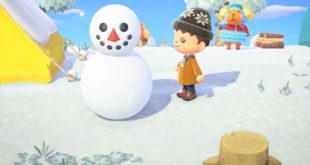 Animal Crossing: New Horizons launched on Nintendo switch on International day of happiness. And it … 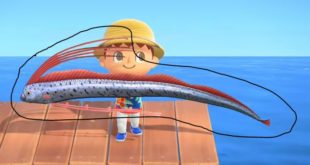 The easy trick to catch the Oarfish in Animal Crossing: New Horizons

Thousands of people died due to COVID-19. According to Worldometer, 584,110 people tested positive for …