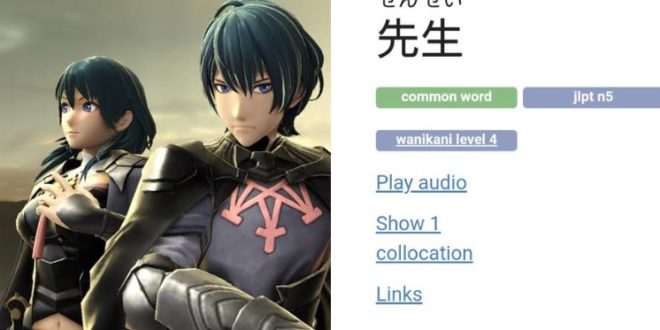 Today, Smash Bros. Ultimate was updated to version 7.0.0. Byleth (from the Fire Emblem series) has joined the battle. We are going to tell you that Byleth’s internal codename was ‘Master’. While Joker’s code name was “Jack” or that of the Dragon Quest Hero was “Brave,”

It is not very clear why that name was chosen, although it is speculated that it may come from the Japanese ‘Sensei’ referring to the term ‘Master’. Remember that Byleth is a professor at the Garreg Mach student academy in Fire Emblem: Three Houses, game from which it comes.

I was born to Play games. I related to Tokyo, Japan. Playing on Nintendo Switch is my hobby. Playing games is in my blood
Previous Ring Fit Adventure outsells Pokemon sword/shield in Japan
Next MariCar Inc. has been ordered to pay Nintendo damages about $500,000 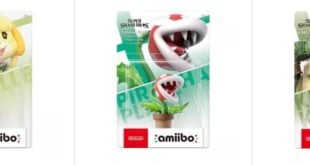