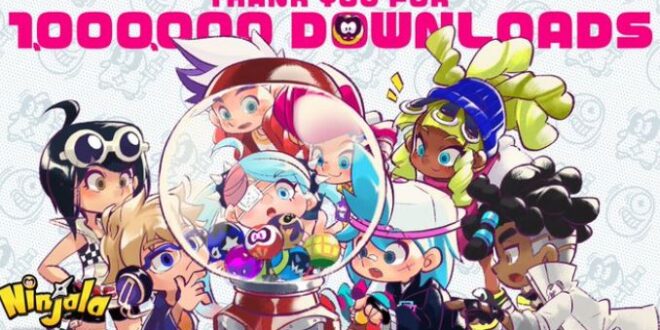 Ninjala, the free-to-play online action battle game featuring ninja and gum released for Nintendo Switch on June 24. In less than 24 hours, Ninjala has surpassed one million downloads on Nintendo Switch. News of the achievement was revealed via the official Ninjala Twitter account.

To celebrate the milestone or as a reward to fans, developer GungHo Online Entertainment also announced that players will receive a pair of in-game rewards: 100 Jala, and 10 x Nippon Gum (Flame) weapon skins. Of course, the news isn’t all that surprising, as the game suffered some major server issues during its debut. Apparently, a lot of players were trying to get on at the same time! Overall, those numbers are an impressive achievement for the free-to-play game and a good omen for Ninjala‘s future.

I was born to Play games. I related to Tokyo, Japan. Playing on Nintendo Switch is my hobby. Playing games is in my blood
Previous Cyberpunk: Edgerunners anime series comes to Netflix in 2022
Next Square Enix will announce new titles between July and August 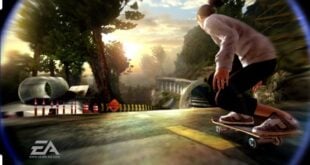 Skate 4 might be coming to Nintendo Switch and other consoles

EA confirms that they are working on a new Skate game. Yes, it’s really happening. …