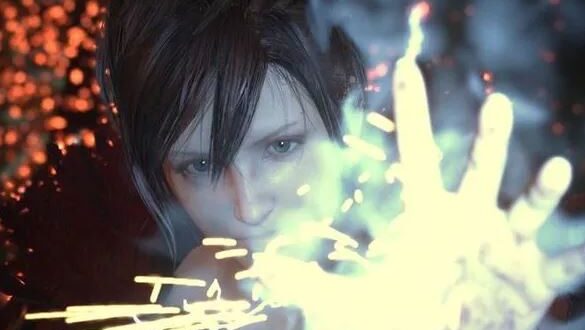 admin June 26, 2020 News Comments Off on Square Enix will announce new titles between July and August

SQUARE ENIX may have just dropped a hint as to when Final Fantasy 16 will be announced, and the announcement could be coming at the next PS5 event.

Square Enix will announce new games during July-August, probably announcements that were supposed to come June/E3 2020, delayed with the pandemic.

Square Enix held a shareholders meeting on June 24. We most notably learned from it that the company has plans to announce new games during the July-August time frame. (Thanks to our peers at Game’s Talk for pointing it out).

It’s likely these announcements would have happened at the now-canceled E3 2020. Square Enix mentioned a few weeks ago how it would not hold an online event during the E3 period in June because assets and such for reveals aren’t ready yet due to the COVID-19 pandemic slowing production down.

It remains to be seen what these unannounced games, but Final Fantasy fans will surely be hoping for news on FF16 or FF7 Remake Part 2.

And this announcement could be coming during the next PS5 event.

Here is the question-and-answer from the meeting, via No Investment, No Life:

Question: Normally, you would announce new games at E3, but how has coronavirus affected your plans this year?

Answer: We would normally announce new games at E3, yes. We had planned to have a press conference as a replacement event, but were unable to do so since assets were not complete. We’ll be announcing new titles individually as the timing permits. Several will debut around July to August.

I was born to Play games. I related to Tokyo, Japan. Playing on Nintendo Switch is my hobby. Playing games is in my blood
Previous Ninjala, the free-to-play online action battle game surpasses one million downloads
Next Crash Bandicoot 4: It’s About Time reportedly has over 100 levels