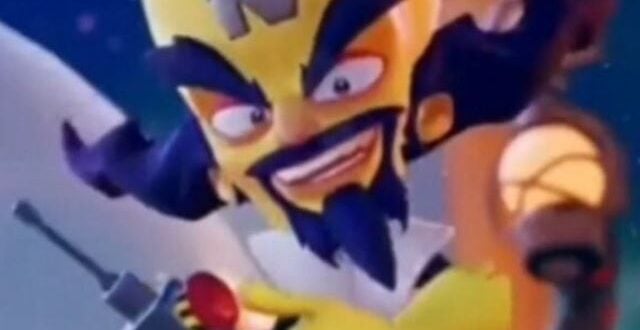 admin June 28, 2020 News Comments Off on Crash Bandicoot 4: It’s About Time reportedly has over 100 levels

Activision recently announced that the fourth main installment of Crash Bandicoot, subtitled ‘It’s About Time,” will come to consoles this coming fall, as it’ll be released on October 2. Aside from what the trailer showed us, we don’t know much about the game, but a marketing email from GameStop might’ve given us our first major detail regarding Crash’s next adventure.

According to the email, Crash Bandicoot 4: It’s About Time will have more levels than the entire N’Sane Trilogy combined, meaning that it’ll have more than 100 levels. The first game in the series featured 33, the second had 32, the third had 37, which adds up to a total of 102.

Dang! For the record, the original Crash Bandicoot had 26 levels, Crash 2 had 27, and Crash 3 had 32 for a combined total of 85. Of course, we don’t know how long Crash 4’s levels are, but just based on the numbers, it seems like we’re looking at a triple-sized game here. Need to know more? Here’s are Crash 4’s key features:

I was born to Play games. I related to Tokyo, Japan. Playing on Nintendo Switch is my hobby. Playing games is in my blood
Previous Square Enix will announce new titles between July and August
Next Universal Studios Japan confirms the delay of the opening of Super Nintendo World 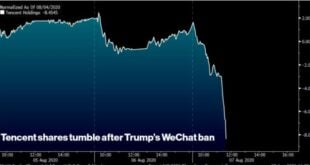 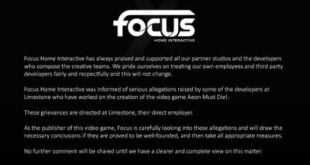 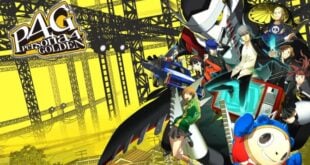 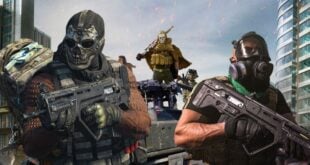 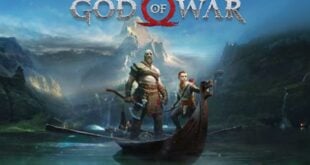