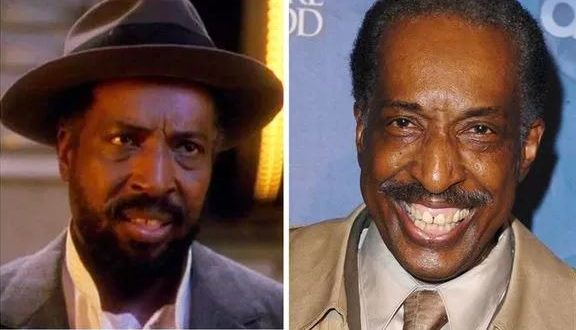 Mel Winkler, the voice actor for Aku Aku of Crash Bandicoot has died

admin June 18, 2020 News Comments Off on Mel Winkler, the voice actor for Aku Aku of Crash Bandicoot has died

Mel Winkler, a character actor with numerous TV, film and stage credits as well as being a recognizable voice behind characters on the animated series The New Batman Adventures and Oswald, died in his sleep of unknown causes Thursday at his home in Hollywood. He was 78.

His death was announced by family spokesperson Courtney Benson.

Winkler made his Broadway stage debut in 1968’s “The Great White Hope,” appearing in several productions thereafter before taking the role of Seth Holly in 1988’s “Joe Turner’s Come And Gone” by August Wilson. His final Broadway role was in 1997’s “Proposals,” written by Neil Simon and directed by Joe Mantello.

As a voice actor, Winkler played Lucius Fox in The New Batman Adventures (1997) and Johnny Snowman in Oswald (2001). He voiced the guardian mask Aku Aku in the Crash Bandicoot series of video games in the early 2000s.

Born in St Louis, Winkler is survived by sons Maury and Mark; and four granddaughters.

I was born to Play games. I related to Tokyo, Japan. Playing on Nintendo Switch is my hobby. Playing games is in my blood
Previous The Pokémon that appear in the New Pokémon Snap trailer for Nintendo Switch
Next Apex Legends releases for Switch this fall, with full crossplay enabled with other platforms