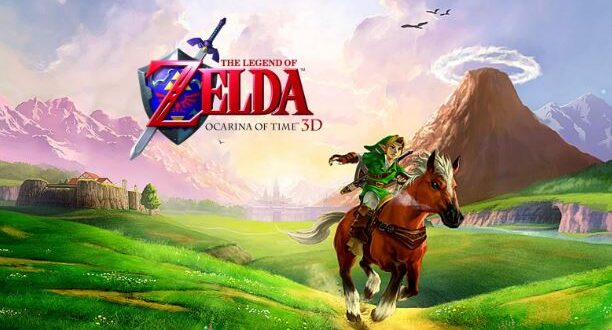 Nintendo registers a new brand of The Legend of Zelda: Ocarina of Time in Australia and Europe

admin 3 weeks ago News Comments Off on Nintendo registers a new brand of The Legend of Zelda: Ocarina of Time in Australia and Europe

A lot of people who like video games know well that The Legend of Zelda: Ocarina of Time is an action-adventure game developed and published by Nintendo for the Nintendo 64. It was released in Japan and North America in November 1998 and in PAL regions the following month. Ocarina of Time is the fifth game in The Legend of Zelda series, and the first with 3D graphics. Well then, amazing Apparently, Nintendo has registered a new brand of the game for Australia and Europe.

Here is the list shared by KeliosFR. In addition, we want to highlight that it is a new listing and not a brand renewal.

Some fans are speculating that Nintendo would be trying to relaunch the most important video games in The Legend of Zelda for Nintendo Switch for the 35th anniversary of the franchise, just as they would be doing with the Super Mario saga according to recent rumors. However, obviously there is nothing confirmed about it and it could be other types of products such as merchandise or toys, so you should be very vigilant.

I was born to Play games. I related to Tokyo, Japan. Playing on Nintendo Switch is my hobby. Playing games is in my blood
Previous ACNH Director deletes her Twitter account after receiving numerous critical messages
Next Animal Crossing: New Horizons update brings dreaming, fireworks shows, and save backups